Hot girls taking a piss in the nature. Do you like to watch them...? Here you can do so...!

While she was doing yoga outdoors, this mistress felt like peeing. She did not want to break her exercise to go to the house and pee so she tried to hold it in but when it became harder to do it and it also became a distraction, she pissed on herself. She did not even think about who was around and might have seen her. She just pissed and went on with her exercise. 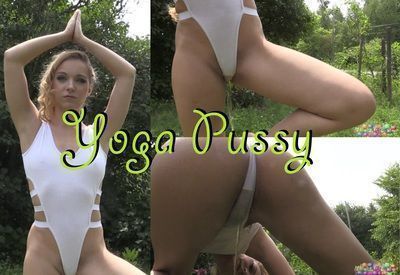